A Judge in this City, said to Black, your Company records are being taken into the custody of the Court and will be bonded at 10 Toronto St. Conrad could get access to his records by applying to the Judge and having a Court appointed representative accompany him to 10 Toronto St. Conrad knew all about this kind of thing. During trial it was revealed that in terms of Board Minutes Black sometimes added things to the bottom that the Directors never saw. In the Court case it was felt by the prosecutors that Conrad’s records should remain undisturbed, since there might be records material to the case.

Covering up a crime is many times more serious than the crime itself. Black supporters, like Peter Worthington, can’t get their pea size brains around OBSTRUCTION of JUSTICE. Nixon got nailed for trying to cover up. Martha Stewart covered up an illegal stock purchase which netted her only about $ 40,000. This happens hundreds of time a day on Wall St. Martha thought she could cover up but once caught the Streeters thought, here’s a women, she’d be great to sacrifice to the SEC. Black’s records at 10 Toronto St. Being in the presence of a Court official he couldn’t just walk off with stuff. So Black did what he always does, he thumbed his nose at the law. We have to expect by now that Conrad will make up his own laws as he goes along just like Herr Harper.

At trial Maida said once they left Toronto St

Black took his assistant and his addle brained secretary along and they removed boxes against the Judge’s orders. They were cn the torpedoes, he was going to bluster his way out of this, intimidating everyone who got in his way. At trial his secretary, Joan Maida, said she needed the documents to do book work. To do book work on records held in 12 file boxes would take months yet Conrad returned them in a few days. So Black took the boxes without getting the Judges permission and what he did was quickly go through them to remove incriminating evidence, lying all the way. This whole affair at Toronto St. Because Black ignored the Judge’s Order, the Court here was going to be asked to cite Black for contempt of a Canadian Court.

My thoughts on this matter are that the prosecutors in Chicago realize that Black had made a major blunder and they had been handed their Xmas present early. Hey, if someone gives you free a chocolate, chocolate, chocolate, sit back an enjoy it. Conrad had lifted the 12 boxes in full view of the video camera when a Judge had told him not to do so. This was an easy peasy Obstruction of Justice and easily winnable in Chicago. A contempt charge in Toronto against Black would have just muddied up the water. Obstruction overshadowed all the other charges with the jury. If this guy breaks into his own office to remove documents against a Judges orders 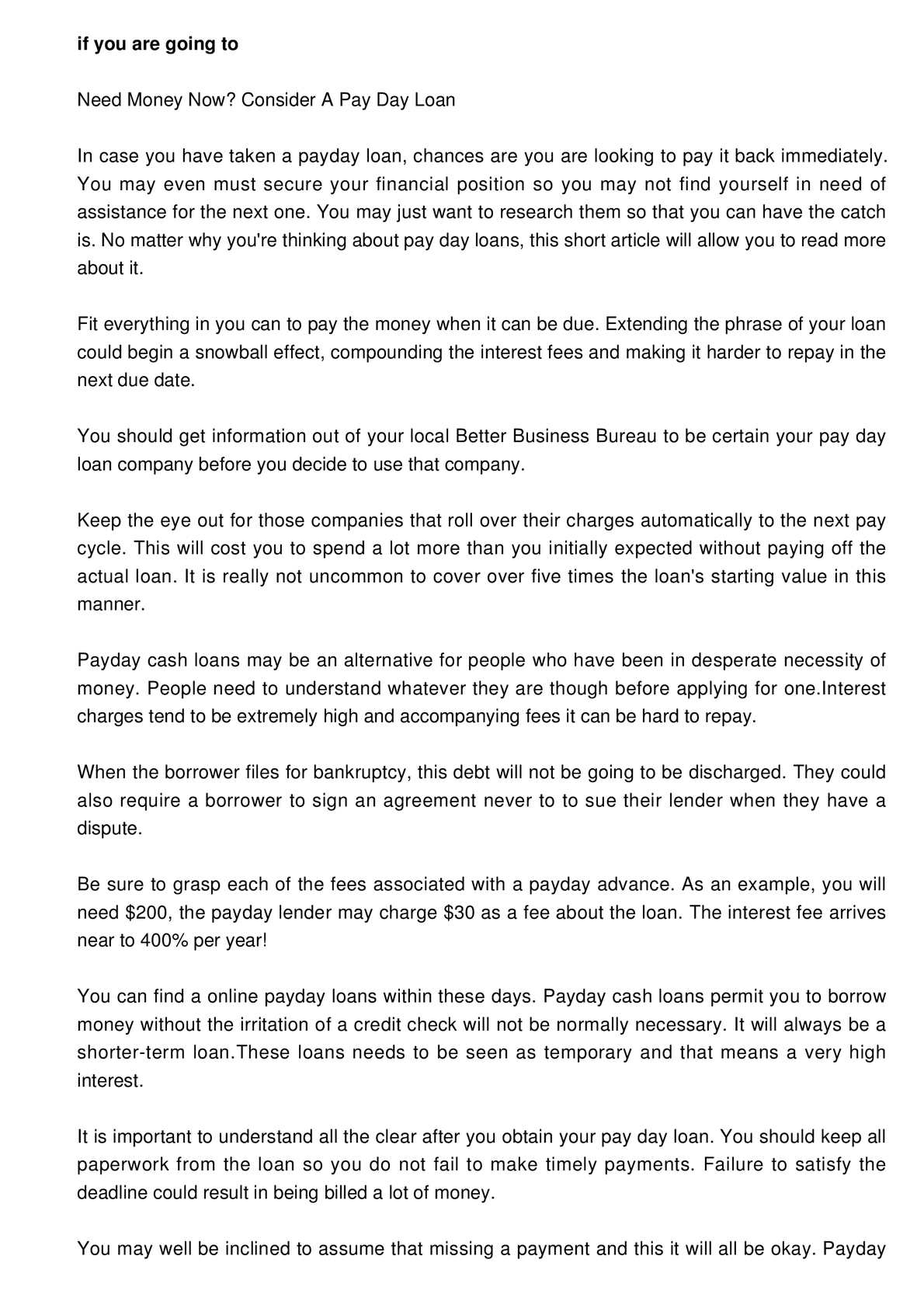 he is up to no good. Add to this the fact that Black did not have the balls to face the jury [ UPCs can’t face the music / Harper has run away from trouble before ].

Earlier Justice Leo Strine of the Delaware Court had to deal with Black’s attempt to sell his newspaper chain in England out the back door. Strine concluded that Black’s testimony did, ” not have the ring of truth “. Thus Black lied yet again. If Black had been convicted after Honest Services had been loosened the evidence against him, on its’ own would have been sufficient to convict him on the two counts of fraud, so said Justice Richard Posner. The 7th Circuit Appeal Court Justice also said Black was not to be believed. In plain English, a liar, yet again. If the Skilling Judgement had come after Black was out of jail it would not have applied.